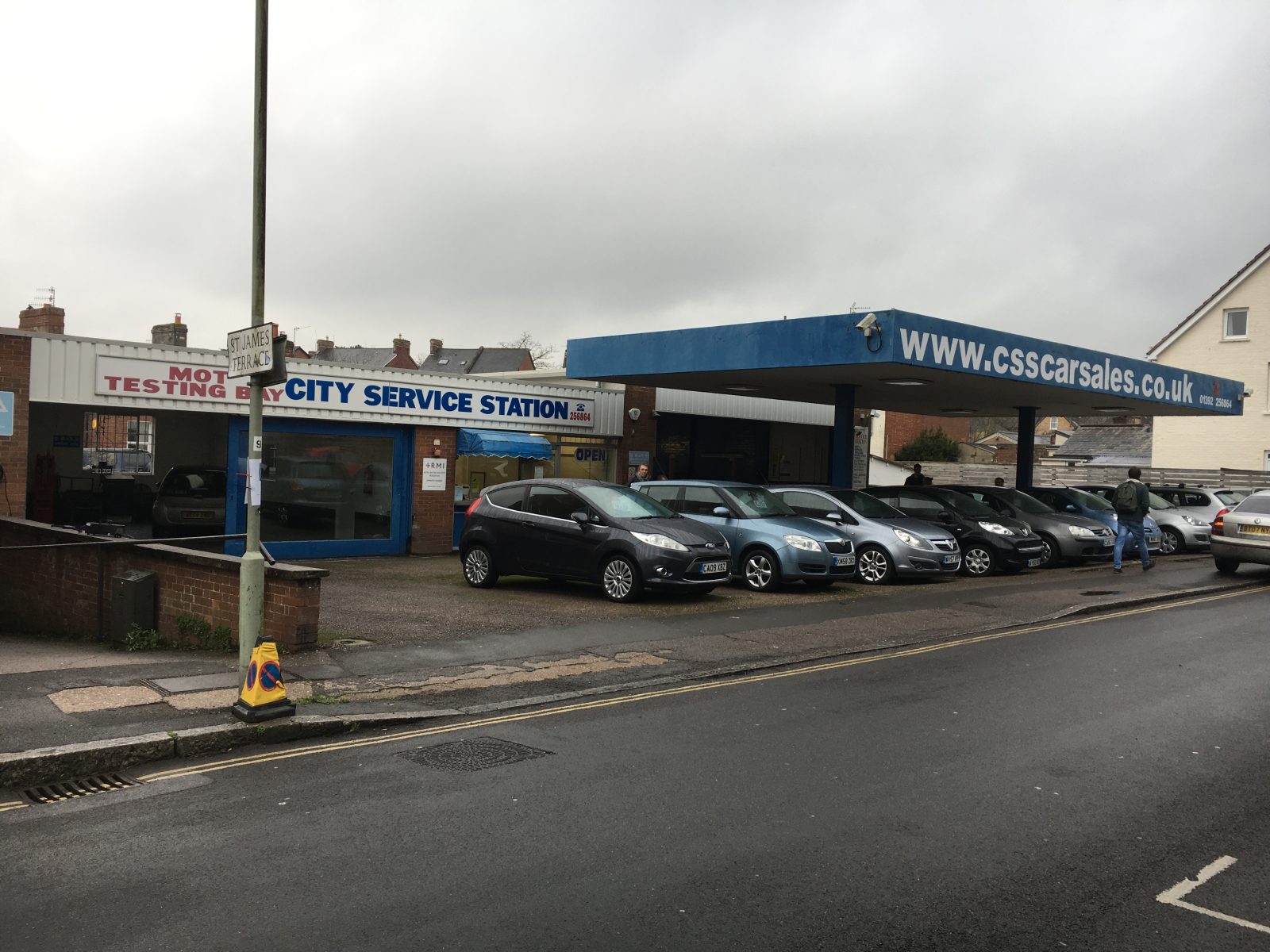 The former CSS Car Sales property at 36-37 Well Street has been let to Hand Car Wash (Exeter) Limited who also operate the car wash at the Tesco Digby site. The new occupiers plan a series of improvements and modifications to the property after obtaining a planning consent for the alternative use on the premises. The property has been occupied by CSS Car sales for a considerable period and attracted a lot of interest whilst on the market from a range of uses which included a continuing use as a car sale business. Proposals for the redevelopment of the site were also considered although on balance it was considered th 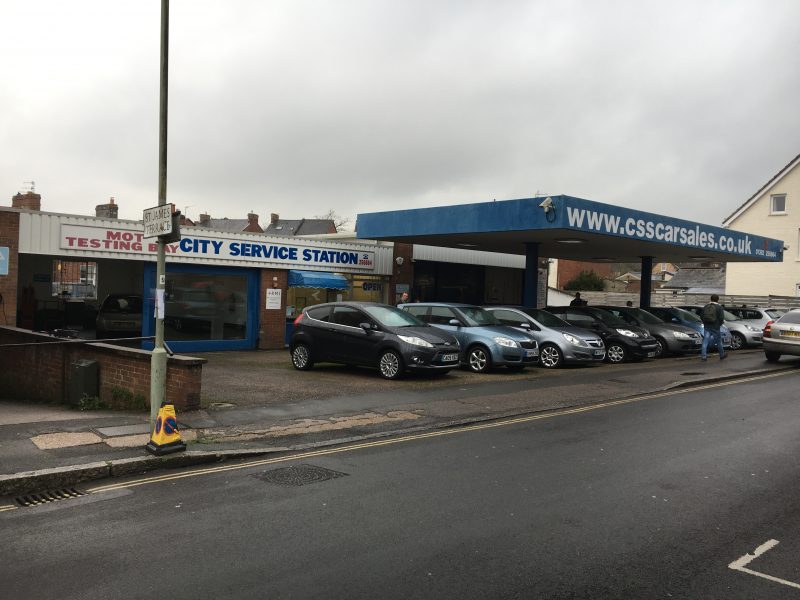 at an existing use along the line of a car was probably the most profitable use for the site.

We use cookies to ensure that we give you the best experience on our website. If you continue to use this site we will assume that you are happy with it.Ok