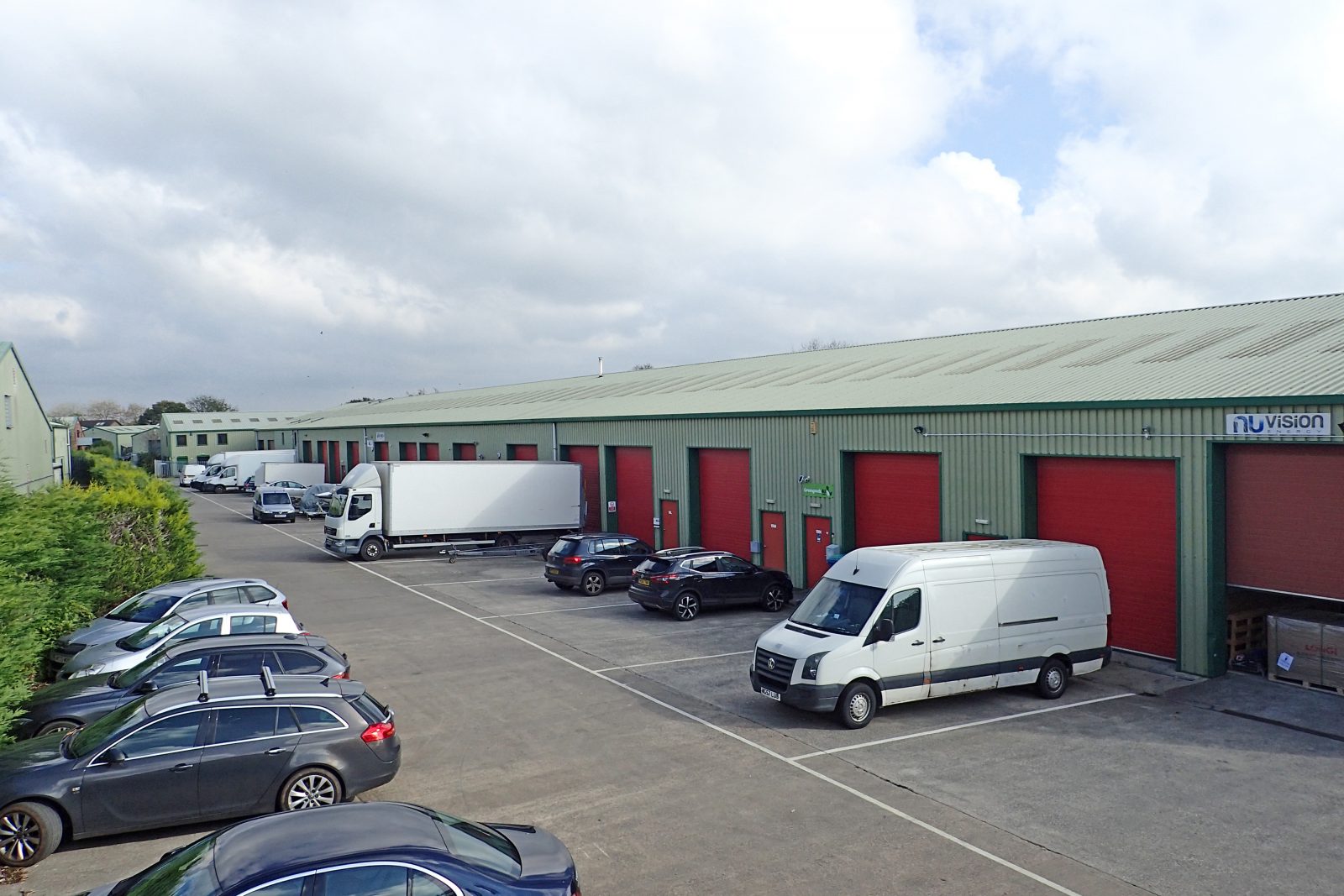 8 freehold units at the Flightways Business Park at Dunkeswell have been sold to a private investor. The units formed part of a larger holding that Pepper Commercial have been advising on. All of the units were tenanted and brought in an income of  some £51,000 p.a. The tenant line up included leases to Rain Nutrience Limited and New Energy Co-operative Limited. The investment was marketed at £560,000 which showed a net initial yield of 8.68% although several bids were received and the investment sold in excess of this asking price. The freehold figure at the asking terms had a low capital value at around £44.54 p.s.f. which will show the new owners a very good return with present bank interest rates at an historic low.

Industrial investments have been very much in demand over the past year or so as the retail and office sectors have suffered from low occupancy and uncertain future directions. Smaller more flexible buildings are always in demand usually with rateable values below the charging threshold. Primary county towns such as Exeter, Newton Abbot.

Tiverton, Honiton and Barnstaple are very much on investors radar at the moment.